Although this blog is primarily about fishing at Burrator, our other local Dartmoor water, Fernworthy, has only three weeks to the end of its season. Because it is, along with Roadford and Colliford, a brown trout water, the last day is 12th October. Last year it fished very well during the final few weeks, so for anyone who fancies having a go here are a few pictures which, hopefully, capture something of what fishing at Fernworthy is like. 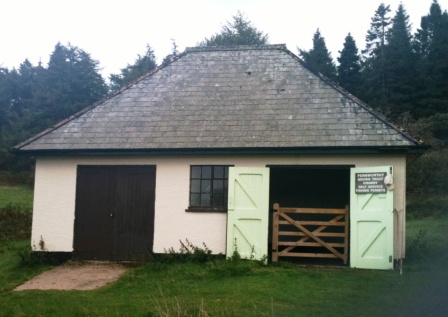 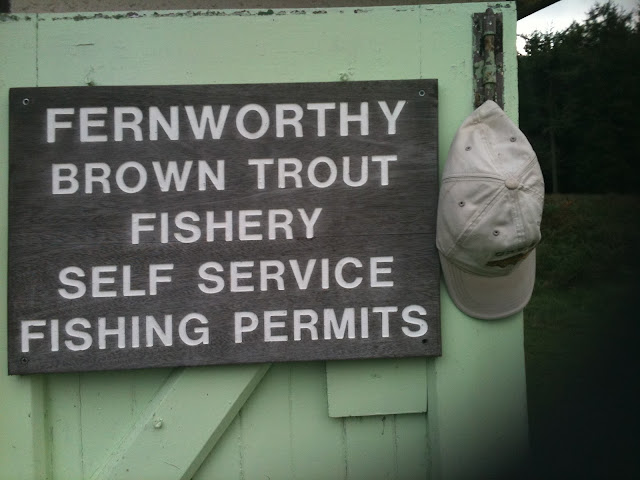 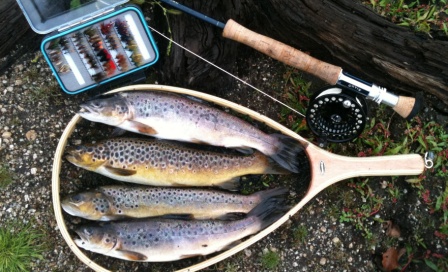 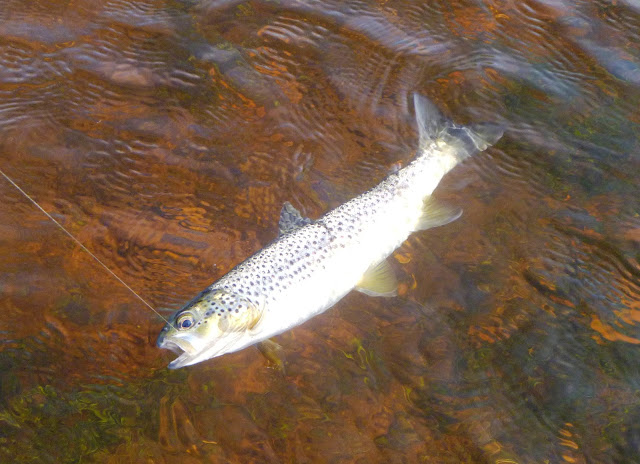 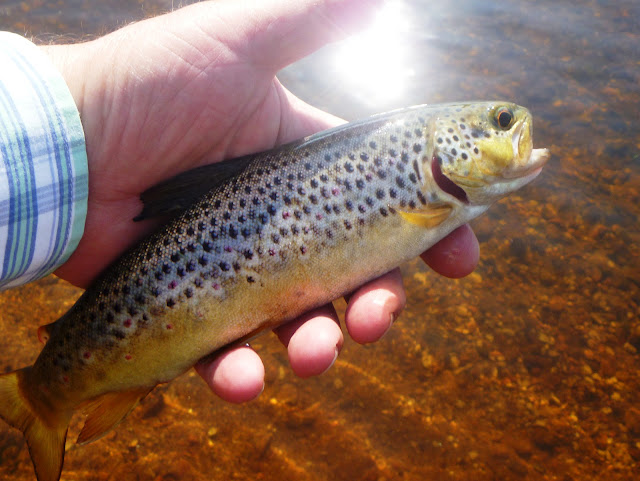 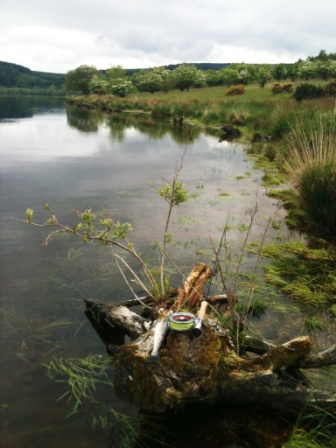 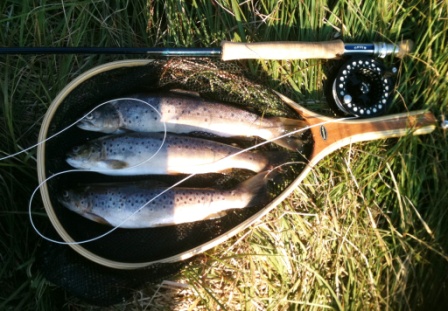 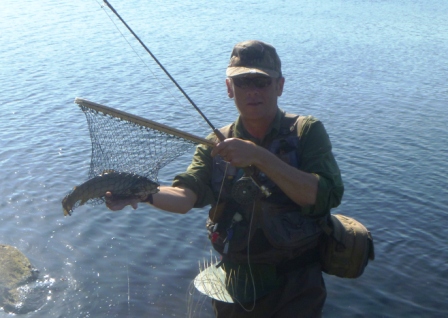 In terms of flies, what works at Burrator works at Fernworthy, especially small and black. What doesn't seem to work so well is a slow figure of eight retrieve. At Fernworthy pulling wet flies fairly quickly in a ripple/wave, or more or less static dry fly and emerger fishing in calmer conditions, are what has worked for me. There are good hatches most days and fish can be seen taking flies, however the lack of obvious surface activity should not put you off using dries and emergers.
Posted by Peter Macconnell at 15:12 No comments:

September Competition - A good day out, but...

With there being no club competition in August, most of us were looking forward to our September visit to the Innis Fishery in south-east Cornwall. And, for the six of us who went, it turned out a very enjoyable social fishing day. We were blessed with mild and sunny autumn weather, very little wind, not a sniff of rain in the air, and trout rising everywhere. What is more we made, at Linda's suggestion, the decision to stop for lunch in the Innis Inn next door to the fishery. Their friendly service and very acceptable sausage, egg and chips, washed down with a glass of beer, made for a very pleasant mid-day break.

It is some years since I visited this fishery (probably more than fifteen) and I was interested to see how it has developed into an accessible and attractive venue with manicured pathways, mature shrubs and trees, and not a sign of mud anywhere. I fished the whole day wearing casual shoes. There was simply no need for boots, wellies or waders; almost armchair fishing one might say, certainly far from wild. It was a bit like fishing in a large garden.

Why then were the fish so hard to catch? Of the six of us who went only three caught fish, and only one angler caught more than one. It was possible to sight cast to trout in crystal clear water and even to get them to inspect your fly. But to get them to take and to hang on was another matter altogether. I think the answer lies in the fact that there is at Innis quite a strong emphasis on 'catch and release' fishing; quite unusually so for a 'put and take' fishery. This of course meant that many of these oh so obvious fish had been caught once or perhaps several times before and, in my view were fairly 'educated'. It is also quite difficult not to cast an obvious shadow from the bank.  It could also be, of course, that we are a particularly incompetent bunch of anglers!

The average size of fish seemed quite small; the best fish of the day being only 1lb 10oz and the best two fish bag only 2lb 1oz. Though they were scrappy little devils.

Here are a couple of pictures:


Posted by Peter Macconnell at 18:36 No comments: